Euston is only ½ mile from St Pancras International and Kings Cross so it is reasonable to walk between the stations and this is easier than going down to the Underground and back up again to travel just one stop. There are frequent buses to St Pancras and Kings Cross from stops C and D at Euston, but for the return journey you need to cross the busy Euston Road at both ends so the return to Euston is less convenient by bus. The Sir John Ritblat Gallery hosts a permanent display of the Library's greatest treasures including sacred texts, maps, early printing, literary, historical, scientific and musical works from around the world. The Magna Carta can be seen and displays explain its significance. Philatelic exhibition of some of the world's rarest and most significant stamps. Café and Restaurant.
Open Daily 1000-1700.
www.bl.uk

Promoted as for 'the incurably curious', the unique mix of galleries and events explore the connections between medicine, life and art in the past, present and future. Admission free. Café.
Open TWThFSSu 1000-1800.
www.wellcomecollection.org

British Museum ¾ mile or by bus

Founded in 1753, the British Museum's extensive collection covers two million years of human history. Iconic objects include the Rosetta Stone, the Parthenon sculptures, the Lewis Chessmen and Egyptian mummies. Cafés and Restaurant. Admission free but there are charges for some special exhibitions.
Open Daily 1000-1730.
www.britishmuseum.org
Bus 59 and 68 from Euston stop E to Southampton Row, shortly after Russell Square. Daily, about 7 minutes journey, every 5-10 minutes.

London Canal Museum 1 mile from Euston or by bus

This museum, housed in a former ice warehouse, tells the story of London's canals and the ice trade. Discover how people lived and worked on a traditional narrowboat and how horses were used to pull the boats.
Open WThFSSu & BH 1000-1630.
www.canalmuseum.org.uk
Bus 390 from Euston stop C to York Way, Kings Place (shortly after passing New Wharf Road on the right). Return buses operate from New Wharf Road to Euston Road, opposite Euston station. Daily, about 10 minutes journey, every 8-12 minutes.

Two acres of wild green space created from an old coal yard on the banks of the Regent's Canal. The reserve includes pond, meadow and woodland habitats which provide a home for birds, butterflies, amphibians and a rich variety of plant life. Visitor Centre and picnic area.
Open WThFSSu 1000-1600.
www.wildlondon.org.uk

The home of Charles Dickens from 1837 until 1839, he described it as 'my house in town'. Some of his best-loved novels were written here, including Oliver Twist. The softly lit rooms contain many objects from the Victorian period. Café.
Open WThFSSu 1000-1700 (last admission 1600).
www.dickensmuseum.com

The Museum covers nearly 400 years of postal history. Café. Across the road is Mail Rail, an exhibition and ride on the underground railway built to transport mail.
Open WThFSSu 1000-1700.
www.postalmuseum.org

As you can see from the map, some of these attractions are near Kings Cross, Russell Square or St Pancras International stations. 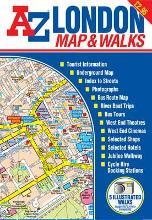 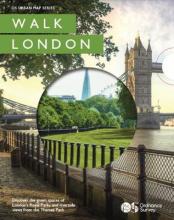 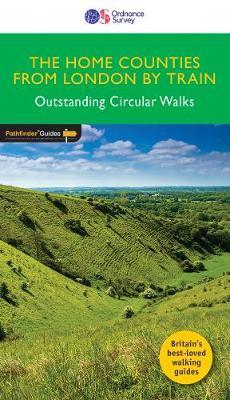 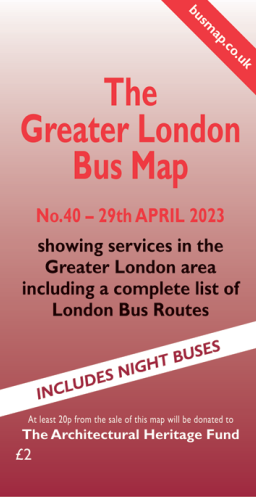